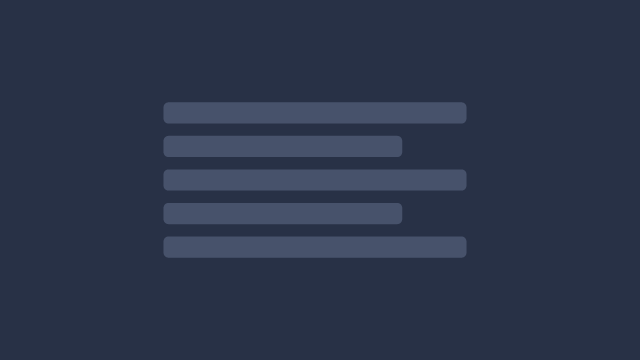 A generally agreed upon goal of a developer is to use the mouse as little as possible. An often overlooked moment of touching the mouse is the seemingly inevitable moment of having to target a git commit via it's SHA hash. Truth is this doesn't need to be an ordeal.

Let's look at some alternative ways to target commits.

Traditionally to find the git diff 123abc456def789ghi on a SHA you'd use the entire SHA hash. Instead, you can type just the first few characters and Git will figure out the rest.

A common target is the previous commit from the HEAD. Using HEAD~ will specify the intention of one commit before the HEAD.

Adding a number after the tilde ~ will target a commit prior to the head equal to the number specified.

So close! Ever want to target the commit just previous to a SHA hash? It's easier than you think.

Through a combination of shortened SHA hashes, HEAD, and relative tilde/caret characters anyone can fly through git history with confidence.